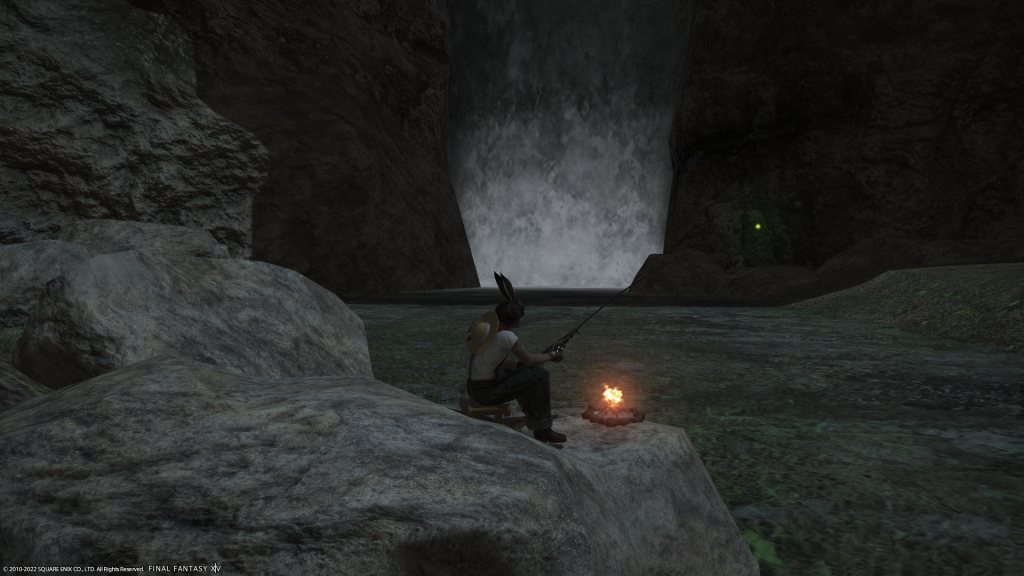 Been drifitng between mmos for a while, eventually started playing ffxiv. Stuck with it since 2014 and stayed primarly for the friendly community and the abillity to level all classes on one character.

I have a habit of making characters with same initials. F.F / G.G etc, I’m not very creative so I usally use a name generator for fun. Particulary fan of Franz since its oddly close to my actual irl name.

“Quick story time” I restarting on a new character in ffxiv late in heavensward, found out about POTD and I was obsessed with it, not only could I level every class in there, I also didn’t have to bother cleaning my armory chest.
So since gear was of no issue I would give away the materia I got for potshards in my old fc and ended up being pretty popular for it being worth 800k at the time per materia.
Eventually one of my guild members boyfriend caught wind of it and he was just obsessed with doing content with me since he was so curious about me.
He would practically badger me into joining voice chat despite me doing my best not to join duo to being pretty introverted, but he somehow manage to get me to join and hes been one of my best friends ever since.

I like being social and meeting people. I enjoy making new characters after a year break and starting from scratch, it gives me a little nudge to talk to people for help with content/crafting since I’m fresh I can’t stick to the usual 4-5 people.
I’m also big fan of the harder content though due to burning out on it so much I tend to stay away nowadays. Trying to max out my crafting/gathering this time around.

Game is missing lots of quality of life updates that would be to long to list here.

Old old runescape and a french mmo called dofus, was too young and poor for sub so I would play the crap out of the free to play version.

Soft spot for most of the songs from heavensward.

My cat jimmy that passed away ealier this year, currently no plans of getting any new pets, the hole he left is still too big.

« Isiir Valeriant
Mad Denim »
We use cookies on our website to give you the most relevant experience by remembering your preferences and repeat visits.