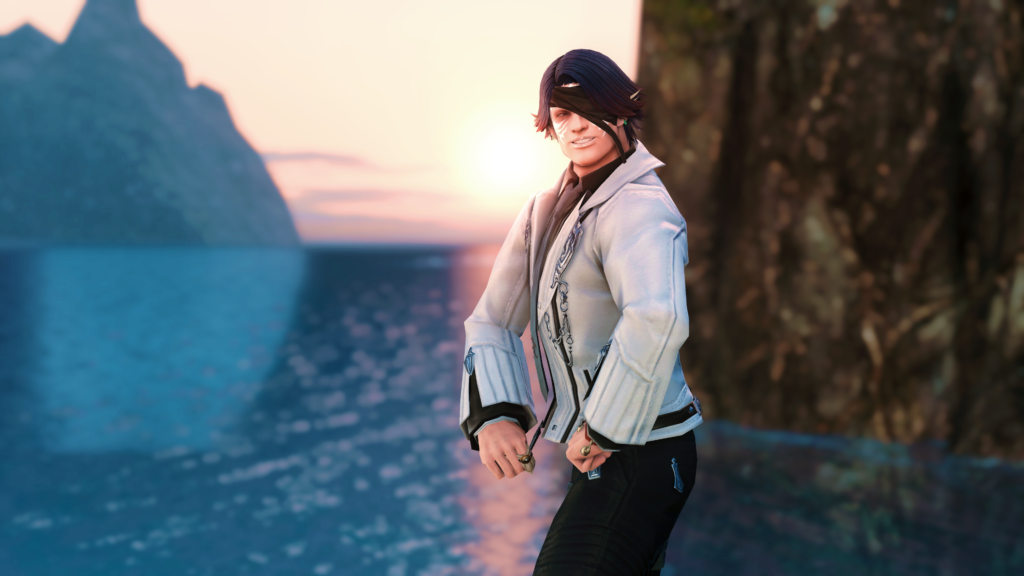 I can’t remember the exact date, but it was about mid 2.4, so sometime late 2014ish (Why is that so long ago aaaaaa). I was looking for something to fill the time, and I had always enjoyed the FF games but also hated the idea of a subscription (due to lack of spare money). The game shortly won me over with the story, and the music.

Doing the Final Steps of Faith trial when 3.3 dropped. Truly a brilliant fight to end the Dragonsong war.

That’s a very tough one, either FF4 or FF6, both games that I really enjoyed and lost track of how much time I sunk into them.

PvP, even if it’s not the most balanced of things.

Yes, I may have poked a few others randomly (a bit of WoW, some TERA, some Star Wars The Old Republic), but FFXIV was the first one I went all the way to endgame with.

Better question is what songs don’t I enjoy from FFXIV. There are so many good tracks, but if I had to choose, it would be either “Dragonsong”, “A Pall Most Murderous” or “Tomorrow and Tomorrow”

Sadly, not right now, but in the past I have always had at least 2 dogs at any given time (and 1 has always been a german shepard).

« Tiad Dici
Mirel Moui »
We use cookies on our website to give you the most relevant experience by remembering your preferences and repeat visits.