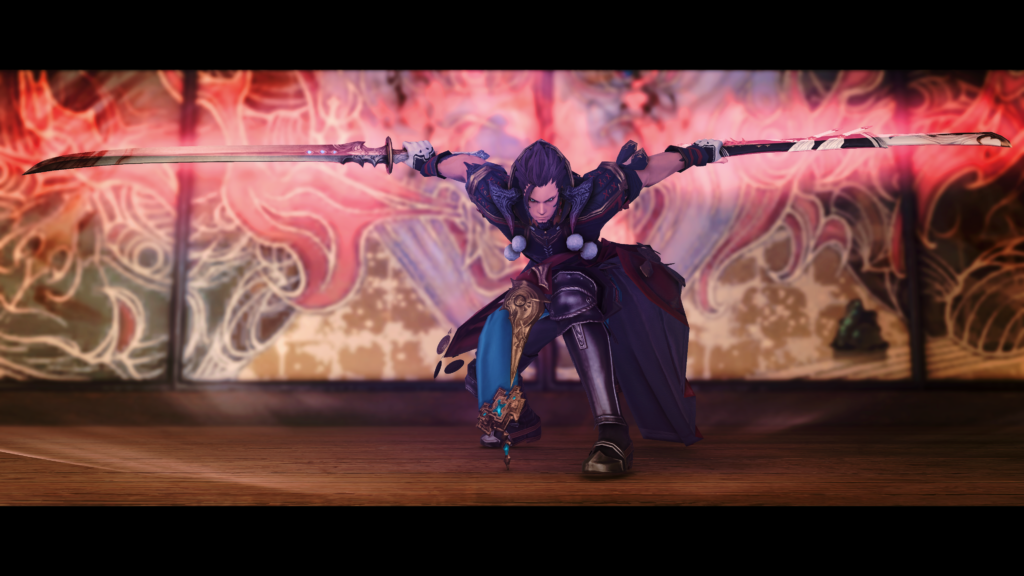 I actually tried FF14 back in 2017 but the slow start of story left me a bit unengaged, and I got bored and stopped. The reason I got back into FF14 was the announcement that Yoko Taro would be involved with a raid. That got me a bit interested since I really liked Nier Automata and wanted to see what he would do with the opportunity. A couple people I follow on Twitter also kept saying good things about the game. The final push was seeing Ryve and Todi regularly play the game on Discord. So, I really started playing in April 2019, right at the end of Stormblood.

A fun bit was when I had just started playing and I was playing a tank at the beginning. Coming from World of Warcraft where you are expected to just know every dungeon or raid if you don’t want to get flamed, especially as a tank. I actually read up on dungeons and watched clear videos before going in for the first time. For the Crystal Tower raids I was reading up on the Boss strategies and I remember reading the mechanics for Glasya Labolas. And when I actually got to the Boss nothing mattered and it was just a training dummy. That kind of stood out to me and afterwards I mostly just jumped in blind and learned instanced content on the fly. That’s also just more fun for me in general.

I generally play more story driven single player so it’s more game of the week for me. The only real long-term game I’m playing is FF14. But right now, I’m getting into the post-game content of Resident Evil 8, finishing the DLC of Nioh 2 (After getting to Dream of the Nioh^^) and I also play some Genshin Impact.

That was Final Fantasy 7 on Playstation when I was a kid. I don’t actually remember much of that game or particularly liking it. It’s more of a feeling of just how much stuff there is in the game with all the mini-games and extra content outside of the main story.

Pretty much everything. From raiding to crafting to just doing some quests for the story. I generally like that there is some story tied to most activities in the game, so I also do some stuff I wouldn’t be that interested in otherwise.

Not much. I’ve levelled all jobs, crafters and gatherers to max. I also have max elemental level in Eureka and max rank in Bozja. Generally, if there is an exp bar I most likely have it maxed. I actually put together a small collage back when I got my last job to 80. I’m mostly still missing the parts I’m not particularly interested in like Mahjong or Big Fish. I want to get a house, but the servers tend to screw me over on patch day and I get an error and can’t log in for about 15 minutes. But hopefully I can get one when the Ishgard housing is released.

My first MMO was World of Warcraft during The Burning Crusade. That’s also where I first learned about raiding and the holy trinity. I was actually a Paladin healer back then and switched to Deathknight when Wrath of the Lich King came out. I hardcore raided there and cleared Icecrown Citadel. But after that I burned out pretty hard. I just sometimes started playing a bit again right at the end of an expansion so I could kind of see the content and get a bit of the launch experience of a new expansion. But I never stuck around again and usually quit pretty soon after launch. But that also stopped with Battle for Azeroth where I disliked playing the new Deathknight so much I couldn’t even get to max level.

Programming. I also work as programmer but it’s just fun for me in general.

I actually like most songs in the game. I often have some raid music running in the background while I’m working. But generally, the soundtrack in the Nier raids is really good and I like “Answers” and “Dragonsong”.

Nope, I’m kind of afraid of dogs and I’m also not really a pet person in general.

« Aqu’a Fantasia
Alaqua Knowledge »
We use cookies on our website to give you the most relevant experience by remembering your preferences and repeat visits.