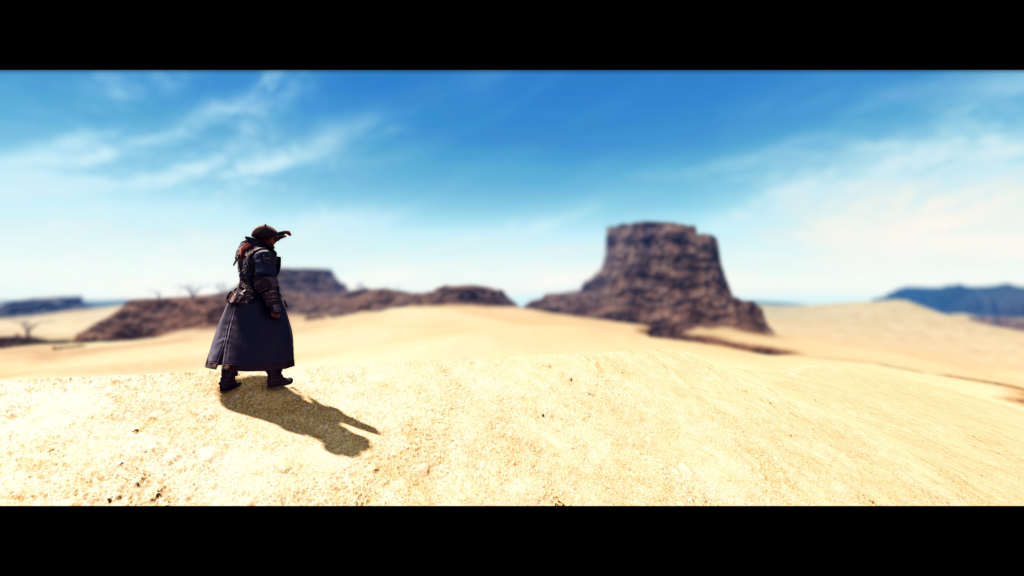 Looking through my Email-History it looks like I started in Free Trial somewhere along the lines of August/September 2019. Dunno why exactly I started playing anymore, but I would guess because it looked cool and there’s a free trial so no harm in giving it a shot.

If my Memory wasn’t so bad I would probably have something to say here.

Right now, more or less Path of Exile and Total War: Warhammer 2. Otherwise, Magic the Gathering Arena, Hearthstone and I guess Langrisser 1. I am not currently playing Trails in the Sky, but intend to get back to it someday and actually bloody finish the first one, rather than getting distracted or pausing it and then coming back later, restarting and rinse repeat. Should also play Gwent again sometime.

That may have been either III or X, but I’m not sure.

Is it a good thing that I’ve been sitting on this question for over 2 hours with no answer? I like doing stuff with the FC. Or at least with more or less the core members, since I haven’t really done anything with the newish members yet.

But then again, doing stuff with you guys isn’t necessarily FF XIV-related of course. So.. hard to answer this. Maybe going through the Mainstory at times. But that always depends on my mood and where the story currently is. Like anything involving what’s her name again (the Monk-Girl from the Scions) was always a drag to me, especially during Stormblood. Or pray return to the Waking Sands, pray return to the Floating Stones, but everybody knows that. Doing new trials and Raids for the first time is kind of fun, I guess. Also listening to new music in the game.

Generally speaking, a less rotation and somewhat more dynamic, Priority-based Playstyle for classes, more focus on resource management possibly, having different build options for each class as well as more expansive raid content. Lower Global Cooldowns could also be cool, but maybe I just played too much WoW again in the meantime. Haven’t done YorHa yet, but I would guess that it’s overall just like Omega or Ivalice. I dunno, maybe I’m comparing it too much to WoW here, but I just feel like the games more Style over Substance in that regard maybe. But I could be dead wrong. But that isn’t going to change and it’s probably also not what one should play FF XIV for anyhow.

Right, Eden is SHBs Omega, so YorHa is Ivalice.

More realistically? Hmm… a Ranger class maybe with no music. Just bow and arrow and maybe a pet, an actual Thief Class or a Warlock Class focused around Pacts and Power at any Cost or maybe focused on Curses, Debuffs, Damage over Time. That sort of thing. Or something wacky like a Ranged Tank. Or a Healer that gets stronger the more People die in a fight.

Can’t really say much about housing, sine I don’t own a house or have any involvement in designing one. By the way, do houses have dedicated storage for Housing Decorations?

My first MMO was Metin 2 probably or WoW, but never played Metin to Max Lvl. Then some other stuff which I can’t recall the names of right now.

Is being depressed an acceptable answer? Reading Manga and books is something I’ve slowly started doing a bit more again. Not much, but it’s something. Otherwise I just sit at my PC basically all day. Just don’t have much energy for much else often. Or motivation.

A bunch of Trial- and Raidthemes by The Primals and such. For example Under the Weight (Titan), Locust (Alexander & The Tycoon from the Twinning), Fiend (the Theme of Sephirot during his 2nd Phase)

By the way, did you mean this question as in Songs I listen to outside the game too possibly? Then the answer is basically no. Not really something for me to listen to unless I happen to actually play FF XIV.

The people of Kayamgadh do not speak.

They are afraid that their words might penetrate the layers under which their bodies are hidden. Afraid that some phrase or name might, through woolen caps and cotton plugs and balled bits of torn rags, enter their buried ears and insert itself into their thoughts, prompting them to think of Kayamgadh not as they see it but as it is being described to them by the person speaking these words.

It is a fear so deeply entrenched, that people now see the city with unwilling eyes, shaded behind their hands, lest they be tempted into a sudden burst of verbiage whilst looking upon the wonders of Kayamgadh. a temptation that might resist the doctrine of their self imposed silence.

For Kayamgadh is a wonderful city, where the craftsmen strive hard to put into form all that they cannot give words to, and where the work of the craftsman is left undisturbed, for it is only looked upon and but never described by the people, who never speak.

C 1804. From the Journal of Charles Henry Connington. As restored and translated by Mir UmamrHassan in 1962, from the original folio compilation by AzizUsta.

« Pelle Paerkkele
Malkier Jarret »
We use cookies on our website to give you the most relevant experience by remembering your preferences and repeat visits.