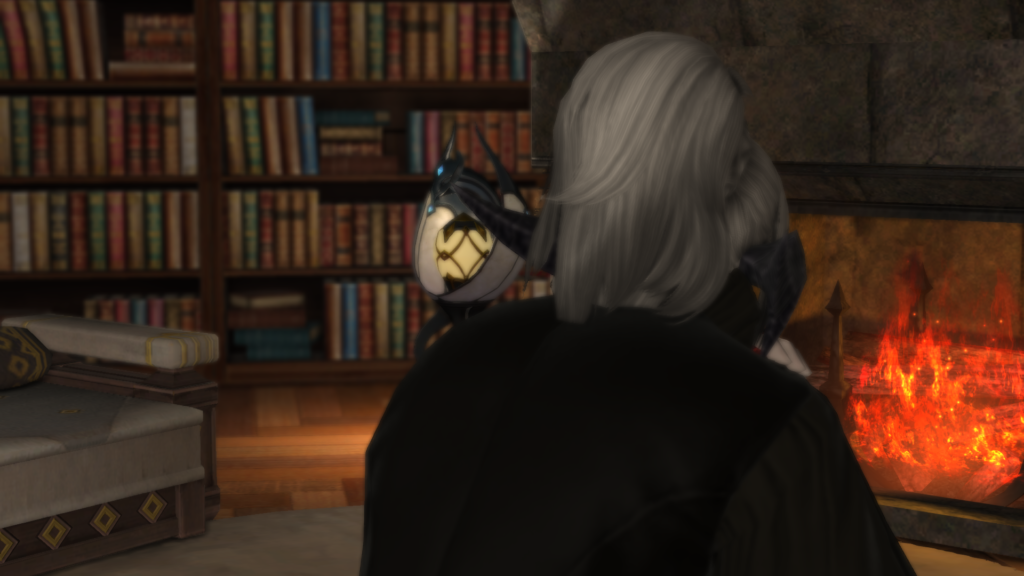 With Endwalker ‘fast’ approaching, it is time for a short letter about the state of the FC heading into the expansion, what has been going on and what is planned.

First, I would like to mention the two big events going on right now:

Kong along with Talon and Jace are hosting the 6th Screenshot Contest, this time more ambitious than ever with several themes and different partners for each theme. A good chance to get to know each other a bit better and to express some creativity.

Meanwhile, Ryve is hosting his Super Thinker quiz challenge, a very generous initiative where contestants can win up to 20 million gil, and we get to have some fun competing amongst ourselves. 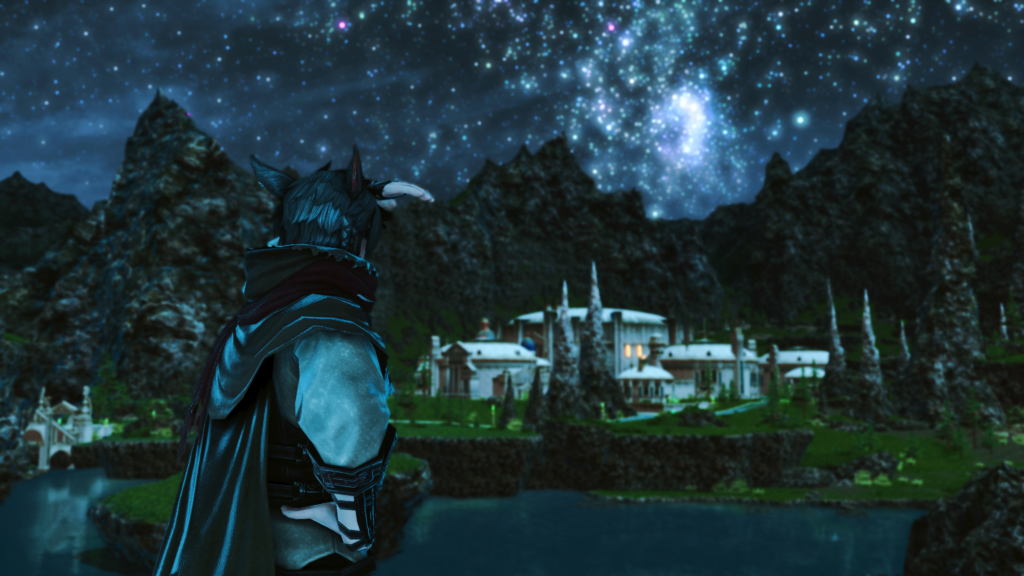 Where We Were, Who We Were

Our year started with a bang with Jace’s New Year’s Eve Celebration.

Shortly after that, we saw the birth of Classic Raiders and the continued development of Flaming Dragons. While both groups struggled in the beginning, I think both have been great successes and are now a very important part of what this FC is. I hope Classic Raids keeps being that first raiding experience for our sprouts and nostalgia trip for veterans, and that when Flaming Dragons comes back at the end of Endwalker the interest to get into savage will be there again, and we can get some great success there too. Classic Raids allows our sprouts to take part almost immediately in FC events, which has been often a struggle for us, and Flaming Dragons lets people see in a safe environment if they enjoy savage raiding or not. Fight Club has also held two invitationals, both great successes. With the release of Guilty Gear Strive and other games, I think we will be talking about Fight Club for a while still, even if that breaks Rules 1 and 2.

During this start of the year we also started to diversify our events more: Phasmophobia, Among Us, Jackbox, PvP Events, Hide and Seek, Movie Night, etc. We even had a marriage 🙂

We also saw a shift in Ancientship as Shadow stepped down and I (Jasar) was promoted. However, Shadow still greets us every morning and is ready to help out whenever. Honestly, he is the best example that rank is largely meaningless, and he motivates at least me to be better.

Some time during this period we also had the big rework of our website. In general, we felt the website needed to be modernized, and I would say the design, while it can be polarizing, has done a good job attracting people. While it has been and continues to be a ton of work, we are very happy with where the website is heading, and it is always motivating when people join the FC after seeing our website.

The beginning of the year also saw the end of content for Shadowbringers and the reveal of Endwalker, which brings us to the next topic. 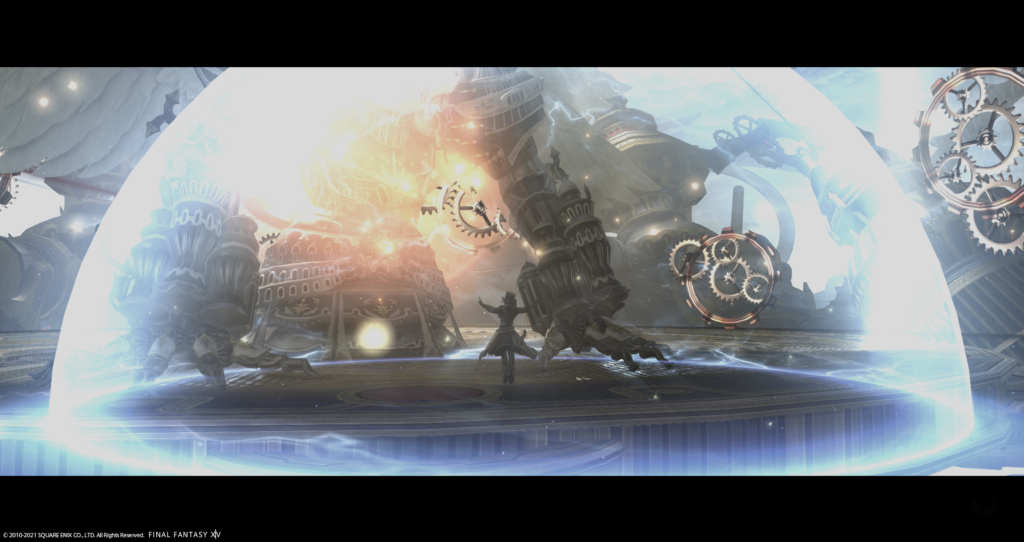 The ‘Drought’ Phase and How We Did

With the end of content for Shadowbringers, we entered what should have been a very difficult phase for our FC. With such a long wait until the expansion, new games coming out and not much going on in the game, we expected people to leave, events having to be cancelled and just to struggle in general. And while yes, some people did leave, and some took a break, something unexpected happened.

The game exploded. Quite literally, I think some servers somewhere were in flames for a bit there. We saw queues equal to expansion-launch queues in what was supposed to be a quiet time for the game. Yoshi-P had to come out and announce emergency measures, more and more people joined the game. That of course translated into people joining our FC. Some stayed for a day, some for a week, some only joined the Discord and left silently, but still a ton stayed, and I’m super happy to see so many new faces join events, join classic raids, share memes and help each other out.

In part due to this sudden influx of new members, and to make the FC more robust for the future, we reworked how the FC is organized. Mentors became a thing, each proficient in some area, and we streamlined how the promoting process works from Egg to Ancient. Mentors also share some of the responsibility that only Ancients had before. We also opened up event-prep for everyone, in hopes of having more input and more events going on at all times. As Ancients we decided to open up our meetings to be more transparent too, with anyone allowed to listen in and a write-up posted after the meeting on the website. While all of these changes are still very fresh, I look forward to how they will work out once the Endwalker hype starts ramping up, and we see more and more activity.

While now, we are really in the drought phase and events are a bit slow, this summer saw some great events. Just to name a few: (Please don’t be mad if I don’t mention yours, my memory is horrible)

Laila had one of the most interesting event ideas with her Serious Wednesday, a small lecture and discussion on our healthcare systems. I hope we will see some more events like this, since it is something unique.

Jace took the opportunity with the Gold Saucer event and did her own Gold Saucer Tour and a very extensive guide, one of the best we have.

Pelle surprised everyone with his Quiz Evening, where we were tortured with hockey questions and had a great time answering incorrectly about most things.

We even have a podcast now! Malkier, Kong and Mirel started their own podcast. The podcast is a nice place to hear some of their thoughts and ramblings and laugh along as they discuss the topics FC members send in. Possibly in the future we will have guest appeareances, and I hope we see more of it.

While as I mentioned the real drought seems to be here, the FC is looking strong for Endwalker. People have events planned, projects, and a bunch of hype for the expansion, and when the expansion launches I hope we will be at our strongest point ever. 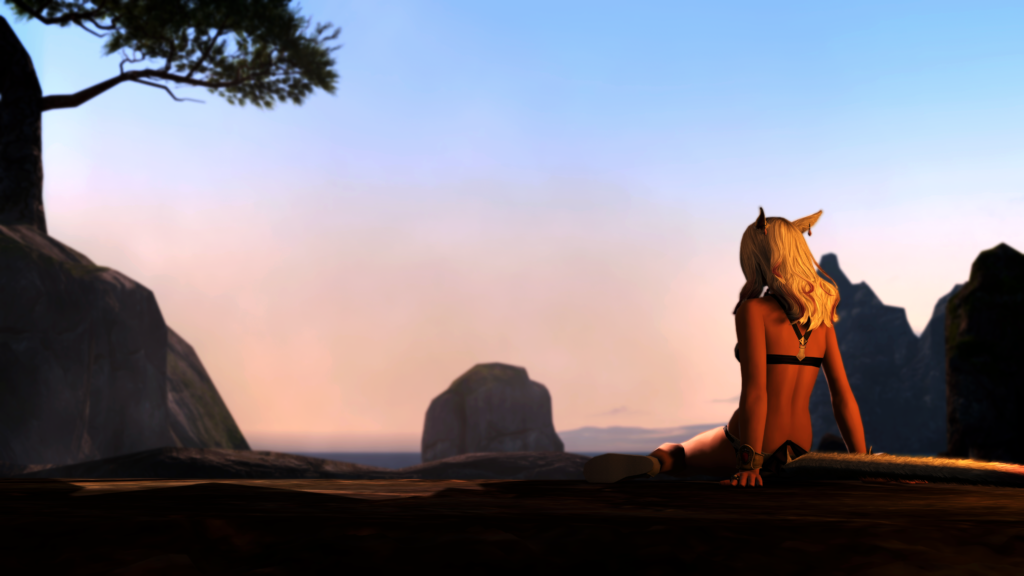 Enough of the past and the present. Looking a bit ahead, the future looks bright for the FC. We are in October, and while the Halloween events are coming in slowly, they are happening. Off the top of my head, Mystery Friday and a Fashion Show should be happening this month, as well as the continuation of the Screenshot Contest and the Super Thinker, and I’m sure many other events which I’m forgetting.

While we took a small break from Casual Wednesdays, expect them to come back soon at full strength as we gear up for Endwalker. Since event-prep is now open to everyone, I would like to encourage those who have never posted an event to try their hand at it. It might be scary, but it’s not as bad as it seems, trust me.

And then we get to that small thing happening next month… Expect things to heat up as we approach the expansion. Maybe we could do an event similar to New Year’s Eve during the maintenance before the expansion? Either way, with Endwalker releasing focus will be back fully unto FFXIV, and I hope we will have all kinds of events and a lot of activity in game running through the dungeons, doing maps and all the content.

Beyond Endwalker, which is of course THE thing, Christmas will be not so far away when the expansion releases. For my part, I will try to make Secret Santa Dragon happen again as that was the event that made me love the FC, and I hope we see another New Year’s event. And after things with Endwalker have cooled off a bit, who knows, maybe a BLU Learning Group would be a nice addition to our groups…? Either way, whether with events, groups, the website or the newly made bot, I hope I can come up with things to make this FC a bit better 🙂

To finish this, I hope you all have a nice fall and final part of the year, and that all of you can join for the release of Endwalker, no matter sprout or veteran, and have fun.

« 3 Years SleepingDragons on Phoenix
Walking past the End »
We use cookies on our website to give you the most relevant experience by remembering your preferences and repeat visits.