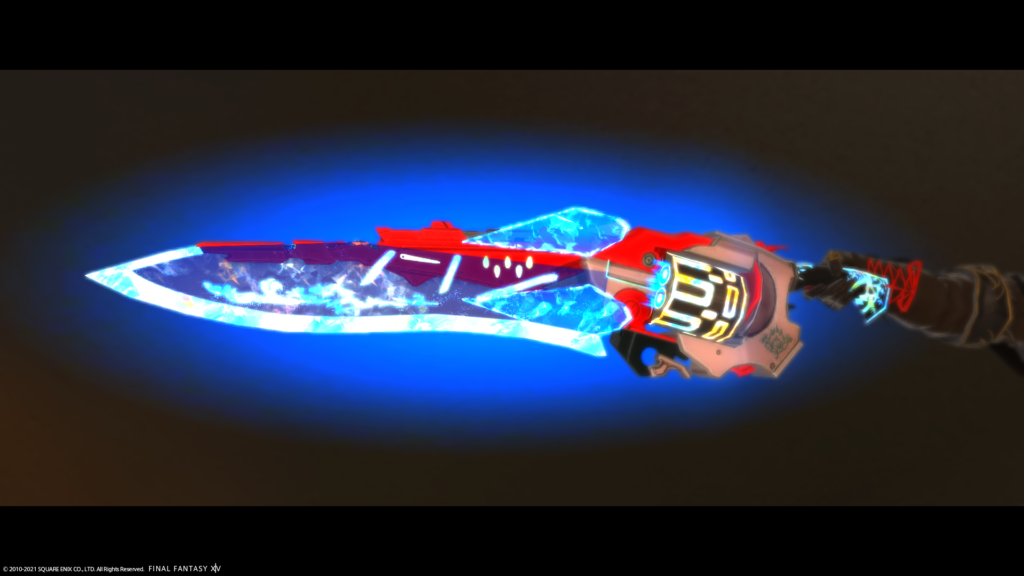 The first set of one-time quests don’t require much explanation. You will be doing a bunch of talking, unlock access to Gangos and fight through a solo instanced duty. After completing these non-repeatable quests you will be given your first Relic for free.

The repeatable quest ‘Resistance is (Not) Futile‘ will allow you to get as many relics as you want. It requires 4xThavnairian Scalepowder, obtainable for 250 Poetics each from Auriana in Revenant’s Toll or Hismena in Idyllshire.

Before beginning this step, you must complete the Main Story Quest Vows of Virtue, Deeds of Cruelty and have unlocked the Bozjan Southern Front through the quest Where Eagles Nest.

There is a small one-time quest involving talking.

The repeatable quest ‘For Want of a Memory‘ is the first ‘real’ step, requiring 20 Tortured Memories of the Dying, 20 Sorrowful Memories of the Dying and 20 Harrowing Memories of the Dying. These drop in the first, second and third subzones of the Bozjan Southern Front respectively, or from FATEs in Heavensward areas with a 100% drop rate:
Tortured: Sea of Clouds, Coerthas Western Highlands.
Sorrowful: Dravanian Forelands, Churning Mists.
Harrowing: Azys Lla, Dravanian Hinterlands.

Recommendation
Obtain these memories from the Southern Front if you need to level your Resistance Rank. Otherwise, FATE farming will probably be the quickest method of obtaining them.

This is a repeatable step, requiring you to obtain 6 Bitter Memories of the Dying for the quest ‘The Will to Resist‘. These can be obtained from random drops in the Southern Front, once per day from the Leveling Roulette, or from Level 60 Dungeons.

Recommendation
Run The Antitower if you want to rush this step. Do daily Leveling Roulette + Southern Front if you need to level your Resistance Rank.

Before beginning this step, you will need to have obtained Resistance Rank 10 in Bozja, have completed Castrum Lacus Litore, and doing the quests, ‘A Sign of What’s to Come‘, ‘Fit for a Queen‘ and ‘In the Queen’s Image‘, which involve a solo instanced duty.

The repeatable step quest, ‘Change of Arms‘, requires you to get 15 Loathstome Memories of the Dying, either from Castrum Lacus Litore, Crystal Tower alliance raids or the Southern Front.

Recommendation
Castrum gives 5 memories each run, which makes any wait time for it to pop worth it. If you really hate CLL, Syrcus Tower is the fastest of the Crystal Tower raids, but you will only obtain 1 memory per run.

This step is going to be painful, so get ready.

The repeatable quest, ‘A New Path of Resistance‘, requires you to obtain 15 Timeworn Artifacts, either from Delubrum Reginae or from Palace of the Dead.

Recommendation
For the one-time step, with the changes in 5.58 (Alliance raids give 3 Memories, FATEs have more drop chance), running alliance raids is good. For maximum efficiency, do FATEs while waiting in queue for the alliance raids.
For the repeatable step, with the changes in 5.57 (Delubrum now gives 3 Timeworn Artificats instead of 1), look in PF or Discord for fast Delubrum runs. Running Delubrum normally is very hit or miss, but with 5.57 changes it should still be the fastest method.

Before beginning this step, you will need to unlock Zadnor through ‘A New Playing Field‘.

This step has another big one-time grind. You will obtain the quests ‘Spare Parts‘, ‘Tell Me a Story‘ and ‘A Fond Memory‘. All of them require 30 of 2 different items. These items are obtained in skirmishes and critical engagements respectively, in each of the three subzones of Zadnor. They can also be obtained by running Alexander, Omega and Eden raids respectively.. Raid drops work as follows: the first two floors of each set (1, 2, 5, 6, 9 ,10) give skirmish items, and the second floors (3, 4, 7, 8, 11, 12) give critical engagement items, both at a 100% drop rate.

The repeatable step is ‘Irresistible‘, requiring 15 Raw Emotions. You can get them from The Dalriada, Delubrum Reginae, Heaven-on-High or Level 70 Dungeons.

Recommendation
For the one-time step, if you need to level your Resistance Rank do Zadnor normally. Otherwise, I recommend doing the skirmishes part in Zadnor and the critical engagements in raids.
For the repeatable step, if you have both this step and ‘A New Path of Resistance‘ for another Relic, run Delubrum. Otherwise, Hell’s Lid is the fastest Level 70 Dungeon.

« Questions & Answers
An elaborate Gold Saucer Guide »
We use cookies on our website to give you the most relevant experience by remembering your preferences and repeat visits.