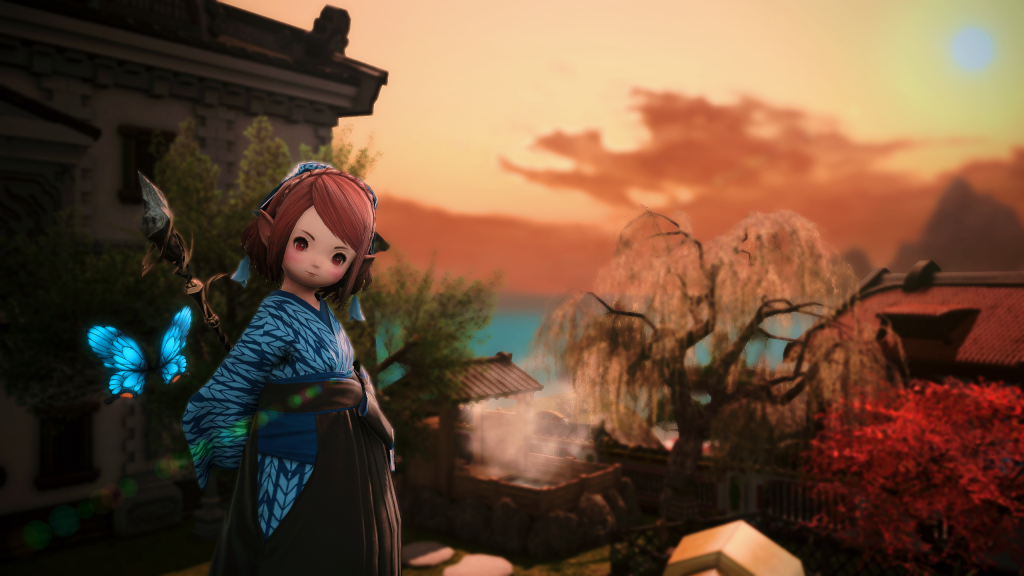 How do I level in eureka? Is fate train the most efficient way?

The best way is to kill mobs 1 to 3 level above you, doing your weekly challenge log and utilise the chain till it reaches max.

Ashkin and sprites are the mobs that give the most base exp (Adaptations and mutations are higher but they don’t exist in Anemos yet), so try to kill those when you can. In later areas priorize enemies that can mutate as those give the highest exp amount of all, if there are none on the 1 to 3 level higher range, go for those that adapt, as they, even if it’s a bit let than mutations, still give a significant amount of exp. If there are none for both (or you are in anemos), try to find ashkin/sprite in areas for the level range and kill those with the normal mobs around you.

Always use a potion of harmony. It gives extra exp. If you can find an elemental fairy, get buffed by that one too, as that also amplifies exp.

Overall, fatetrains are the worst method to level if you’re going for overall efficency. Generally, fates seems nice with the exp amount they give, but the time to travel to them (and the time to spawn them if you’re part of the spawning group) aren’t worth it. The only part where it would be worth it is, when you’re 2 level below the zones max level (max levels are 20 for Anemos, 35 for Pagos, 50 for Pyros and 60 for Hydatos) and your group goes for the high leveled fates.

Also always try to change the instance as soon as you hit max level in the instance, as you’ll lose a game given bonus buff for leveling in an instance if you reach max level there.

(Bonus info I forgot: Ashkin are undead enemies that spawn during night. Sprites have different spawn points, types and level depending on the weather but spawn during day and night)

How can i join a FATE Train to cap my tomestones?

First of all Fates don’t generate tomestones. Hunt Trains do.
FATE trains are found either in Eureka or Bozja and afaik not so much elsewhere except when there’s an event that requires to farm FATEs. If you’re thinking about Hunt Trains, there are a couple discords that organise them through linkshells. Personally, I use Centurio Hunts linkshells, they never failed me when I wanted to do a hunt or a hunt train.

What are the most recommended side activities and where do I start them?

There are absurd many side activities, while so many new ones get added every major patch, it’s hard to keep track. Its part of the game to explore this, and see what is most fun to you. But from chocobo racing to PVP feeling similar to League of Legends or having a very interesting base defend game with your minions…
You have crafting, gathering with their own subplots and activities, like custom deliveries or beast tribes (see below).
Ocean fishing is decent fun, if you like fishing.
Glamour was mentioned while we discussed that too. It’s important to feel comfortable with yourself.
Then you can also have your own “fighters” that can go into dungeons with you.
And don’t forget about the deep dungeons like POTD and HoH.

Exploring all of those options, is part of the game, it can surprise you with a (small) clash of genres now and then.

I would recommend crafting and tribe quests. First because it’s fairly easy to start them, second because it’s good additional content. For crafting, all the guilds are found in main cities that being Limsa Lominsa, Uldah and Gridania. There’s no better one to start with because basically, you’ll need all of them after a while but if I had to pick only one, I would choose cooking because it’s useful for scrips farmings and raid food in the long run. For tribe quests, it’s easier to start with the later ones (starting from Heavensward) and my personal pick would be the Namazu tribe quests because it’s real funny.

I am fairly new and would like to try out how the jobs play at higher level, is there any way I can do that?

It’s indeed a missing feature from the game. The good thing is that a lot of content creators made good videos of the different jobs to give you a good idea of what the class will be. Note that the feature is not in game because, I think, you have no class restrictions like in wow endgame, so you can experiment and if you don’t like it, you can try something else. One thing to keep in mind is that some jobs are late bloomers and will become really more enjoyable once they have, almost, their final set up of skills.

POTD can be unlocked pretty early (level 17) on in Quarrymill, and you can play classes up to level 60 there. This is probably the best in-game way to test classes, even if it’s not very quick since it requires a considerable time investment.

I’ve heard PvP is not very played in this game but I want to get into it, how does it work and how do I know when there is people playing?

PVP is difficult to queue for. This game has a very small PVP community, and they mostly play ranked on season start or when an external event like moogle tomestones is giving more incentive to pvp.
You can start PVPing with lvl 30 and to see when something pops you can check the Party Finder PVP Tab to see when the next “player event” is planned. Most of them are fridays or saturdays evenings.
If you want to invest yourself more, you need to join PVP focused Discords sadly.

For a full workshop, we have Kong holding one before most screenshot contests.
They explain the rule of thirds, the majority of gpose and basic do and donts. In the end its also just a skill you have to train.
If you are just starting out and wondering how people put frames, stickers and everything in their screenshot type /gpose into chat.

« Boss Macros
Relics Explained »
We use cookies on our website to give you the most relevant experience by remembering your preferences and repeat visits.